Have you ever made the decision to stand in a line in the grocery store and immediately regretted it when the line next to you started to move much faster? Or have you ever been in an incredibly long line that seemed to move rapidly? Both of these experiences can be explained by something called queuing theory. Queuing theory is a mathematical formula which was invented to determine the amount of time customers wait in line and the capacity that a business has for customers. Today we will talk a little bit about the history and theory behind queuing theory. Then we will talk about ways that queuing theory can be put into practice in the real world.

I mentioned before that queuing theory is a mathematical formula which was designed as a way to measure the capacity of businesses and the expected wait times for customers. In more rigorous language we could say that queuing theory is “the mathematical study of the formation, function, and congestion of waiting lines, or queues” (this definition is provided by queuing.com). In its simplest form queuing theory involves two major components in its calculations: the service provider and the customer. Of course it is possible to take into account more variables such as service provider speed, customer arrival rate, queuing capacity and others. However, for now we will focus on the basics, efficiency of service providers and number of customers.

According to queuing theory, one can calculate the amount of time that they will spend in a line using a simple equation. If there is one service provider the equation to determine wait time is simply the number of customers in line, divided by the number of customers served per minute. A real life example of this could be if you are waiting in line at the bank. If there are 5 people in line and on average 1 person is being served every 2 minutes then the equation looks like this: 5 people /.5 persons served per minute = 10 minutes of waiting in line. Calculations like this are simple and easy. You could even do it yourself while you wait in line.

Of course there are many different ways that queuing theory can be used in everyday life. The origins of queuing theory actually began in the 1910s when a Danish engineer/mathematician was working at a telephone exchange. He was interested in how to make the telephone operations the most efficient. He sought to do this by studying how many lines were needed to minimize people being on hold as well as how many service operatives were needed to manage those lines. Through his observations and calculations queuing theory was born.

In the modern day there are many more applications for queuing theory outside of telephone operations. It has been used in transportation, finance, computing, project management, industrial engineering, and emergency services. Yet, queuing theory is not limited to these industries nor is it limited to human service providers. As technology grows ever more prevalent using queuing theory to calculate optimal consumer experience will only become more crucial. We here at CrowdAlerts prefer to skip the line all together, but if you must wait in line, it can’t hurt to have realistic expectations based on math. 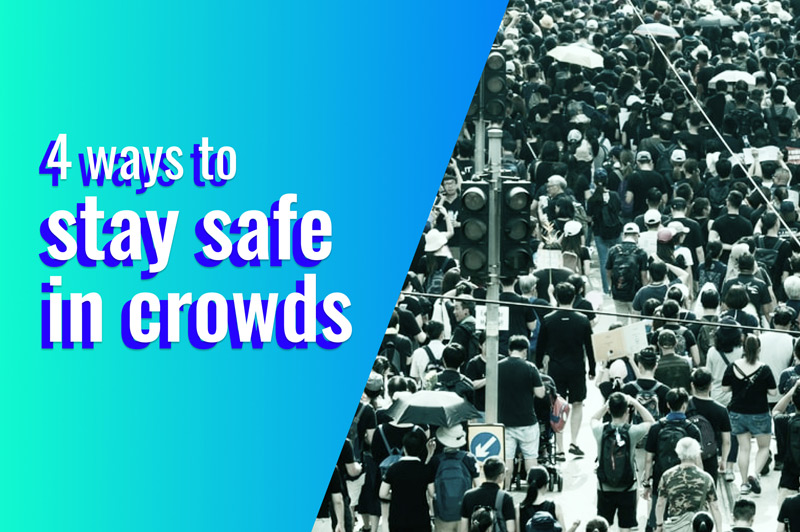 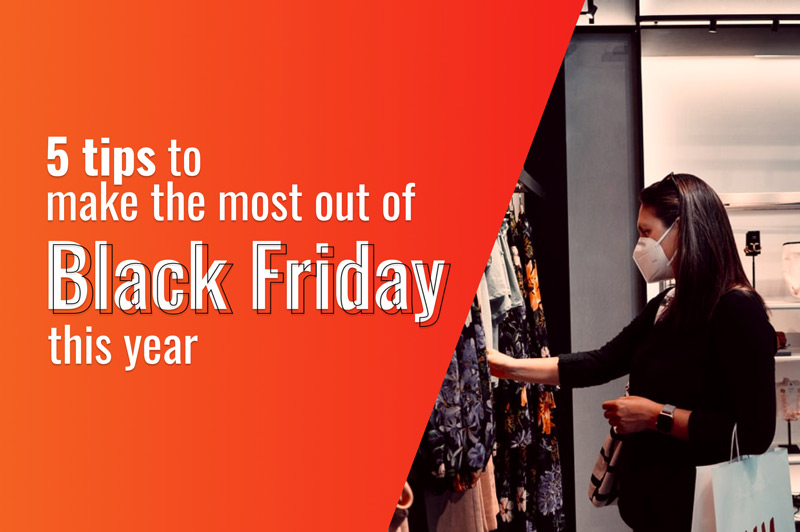 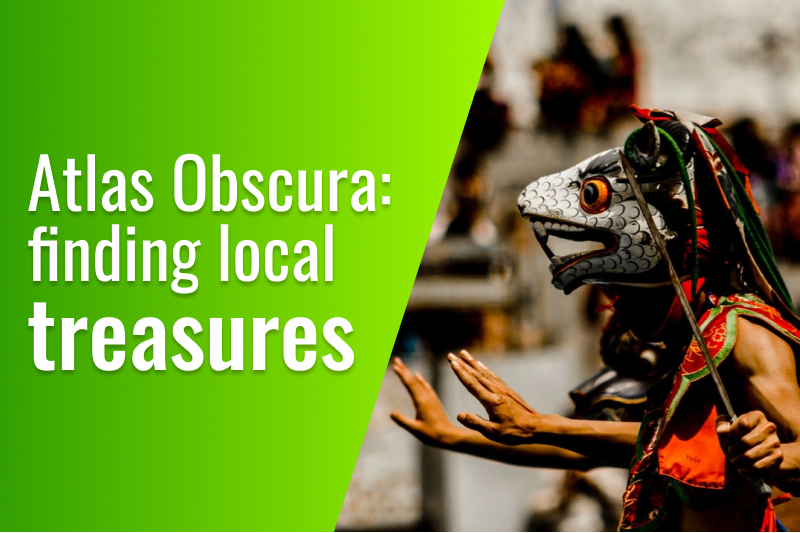